Women and fashion have always gone hand in hand. Especially in the early 20th century, several pioneers in manner began to emerge whose names we still hear today. Here are three inspiring designers who made empires out of sheer perseverance and passion.

Born in the late 1800s in France, Chanel was raised by nuns after her mother died early in her childhood. She learned to sew from her caretakers, which would become the first step towards building her legacy.

Her first venture into fashion was a little hat shop on Paris’s Rue Cambon in 1910. Later she expanded into clothing and perfume. Her designs were utterly new at the time. She would borrow elements of menswear and shape them onto the female figure.

Her early designs prioritized comfort and wearability. Even now, long after her death, the Chanel brand is known for its chic casual designs and women’s suits. Today, Chanel is a brand rather than just a name. The name is synonymous with wealth, class, and fashion. It gets hard to remember that it all started in the palms of an orphan singer, the child turned hatter, turned designer.

Jeanne was born in the late 19th century, similar to Chanel. She quickly became better and better at dressmaking from her multiple jobs, at first a dressmaker’s, then a milliner, and then as a dressmaker’s assistant. At 18, she opened a small shop of her own and soon after had her first and only daughter, Marguerite. Marguerite was Jeanne’s greatest love and muse. Jeanne designed hundreds of dresses for her daughter from early on, and the designs were so loved, families all around wanted the same made for their own daughters.

Jeanne was diverse with her work, making children’s wear, gowns, evening wear, lingerie, hats, and whatever would become trendy at the time. She was fast-paced creative, passionate about colors and everything big and fluffy. Her dresses often had trims, ruffles, and sported ornaments. Jeanne worked with a team of talented designers who would model her ideas and draw them too. She died at 79, having left an empire behind.

Madeleine, also born in late 19th century France, was a mathematical genius in fashion. Her early life was full of hardship, with her working as a lace maker’s apprentice and losing her first child at the tender age of 18. She then learned the skills necessary to tailor a dress from Kate Reilly in London and Madame Gerber in Paris. Around that time, fashion was undergoing a movement against stiff clothing, corsets, and confines of all sorts. Women were abandoning boning, structural dress, and adorning flowing, softer silhouettes.

Madeleine was all for this movement, coming up with the bias cut to replace the corset. She made clothes that flattered the curves of the female body and looked good in direction. She wanted to make dresses that flowed like water to lend the body an elegance and fluidity that was not much desired until then. She was adept at using geometrical shapes like spheres, triangles, and kites on netting to stylize dresses. Vionnet’s business didn’t end well but luckily was revived by more contemporary designers much later. Her name appears in books and old movies, and her dresses are easy to fall in love with.

Easy way to enjoy ταινιομανια after 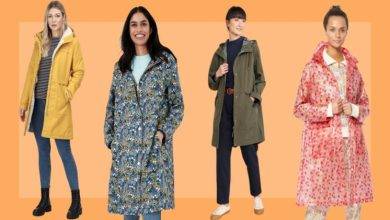 Stylish and Practical Men’s Waterproof Jackets for All Seasons 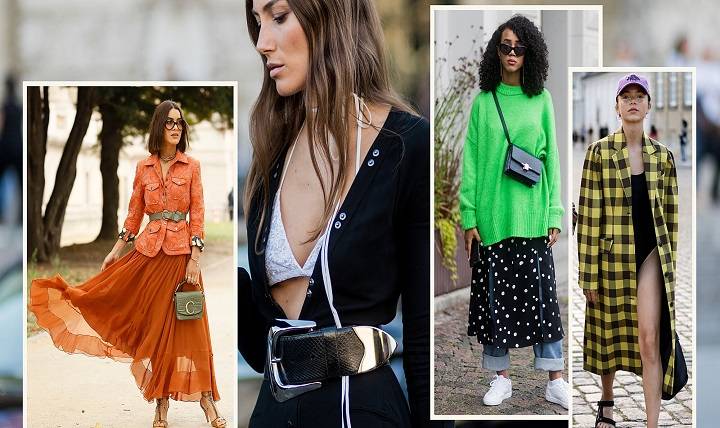 Most Fashionable Accessories For Women for 2021 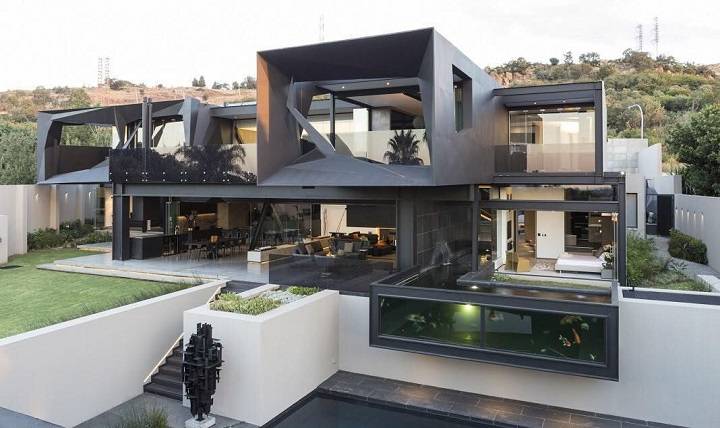 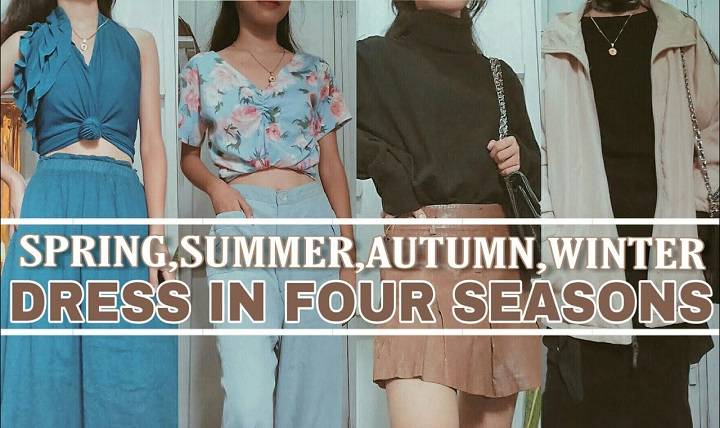